Seongsan Ilchulbong Peak, which is 180m above sea level, erupted underwater in the ocean about 5,000 years ago,
which makes it a very rare case among the many craters in Jejudo Island.
A scene in the movie ‘Lee Chang-ho’s Baseball Team’ (directed by Lee Chang-ho) was filmed here.
Though people used to farm in the area, it is now a natural habitat for 200 types of vegetation
such as silvergrass, vine, Pseudosasa japonica, and giant angelica as well as a natural habitat for a variety of wild animals.

Seongsan Ilchulbong has long been considered one of the best scenic destinations in Korea.

It was designated a Natural Monument on July 19, 2000.
It was recognized for its outstanding landscape and geological value by UNESCO on July 2, 2007,
when it was added to the World Heritage List. And in October 2010, it was named a Global Geopark site.

1 hour before the sun rises and until the sun sets. 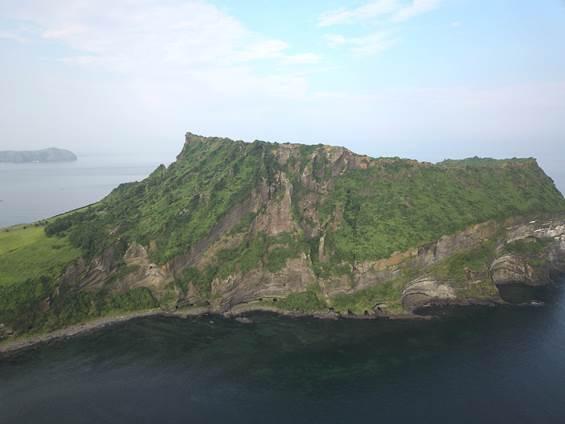 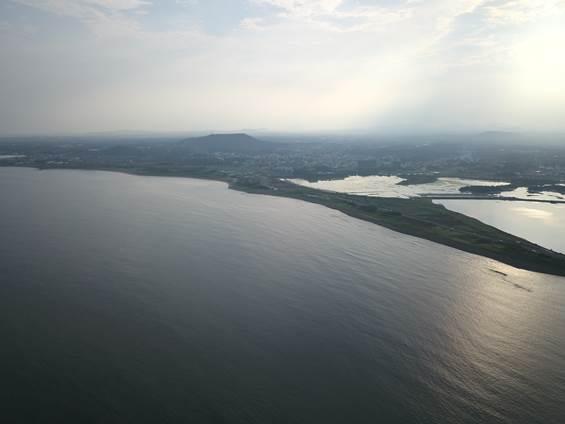